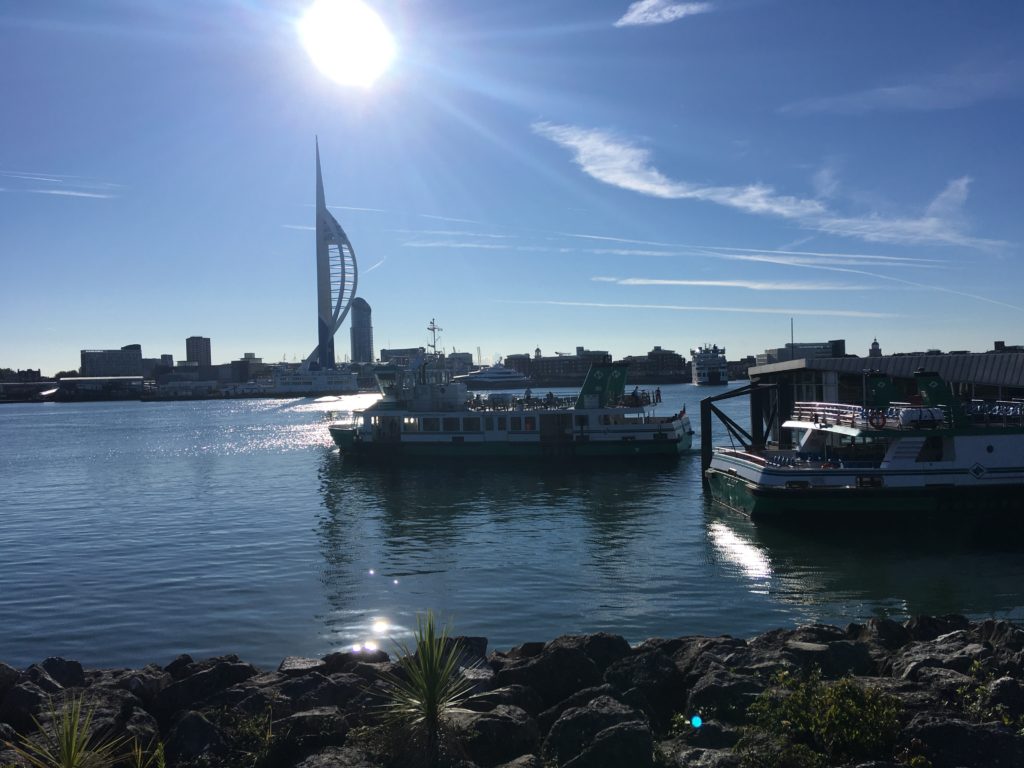 Three local councils have put together a £90,000 package to help keep the Gosport ferry running, after its future was uncertain.

According to Marine Industry News, Gosport, Portsmouth and Hampshire councils will each give the ferry company £30,000 to help it maintain a service for the next two months.

The deal comes after lengthy talks involving the business, the three local authorities and the Department for Transport on ways to keep the service going in the wake of the coronavirus crisis.

The ferry, a vital everyday link for communities on either side of Portsmouth Harbour, is used by a significant number of key workers.

Since lockdown, the number of passengers has dropped by about 90%, and around half of the 36 staff have been furloughed. Only one of the two vessels is running.

The Department for Transport has worked alongside the three councils and encouraged Gosport Ferry to explore further options from the wide range of financial support measures already introduced by the Chancellor to support UK businesses.

“This is great news for the people of Gosport. The three councils and our colleagues in government have worked really hard on this package, and I’m glad everyone has recognised how important the ferry is,” says Cllr Mark Hook, Leader of Gosport Borough Council. “It’s a big financial contribution at a time when councils are facing huge losses because of the current crisis – especially for Gosport, which is by far the smallest council of the three and has received the least amount of emergency funding from the government.”

“The county council recognises that the ferry offers a ‘lifeline’ for so many residents that have to travel regularly between Gosport and Portsmouth,” says Cllr Keith Mans, Leader of Hampshire County Council. “Without the ferry, which takes approximately five minutes to cross the water, people would be required to travel to Portsmouth by road, which can take up to an hour and a half – a journey of 14 miles each way to the centre of the city. We also know that high number of key workers are dependent on the ferry to get to QA hospital – which of course is especially important at this time. As we begin to move into the ‘recovery’ stage of the pandemic, and people start to travel more, the ferry will play a crucial role in supporting the local economy.”

“Gosport Ferry is delighted to keep the ferry service running in support of our key workers and the national effort,” says Gosport Ferry’s general manager, Clive Lane. “We are grateful for this further financial support package which, combined with the ongoing commitment from the ferry’s holding company, will provide much-needed resources until passenger activity returns to more normal levels.”