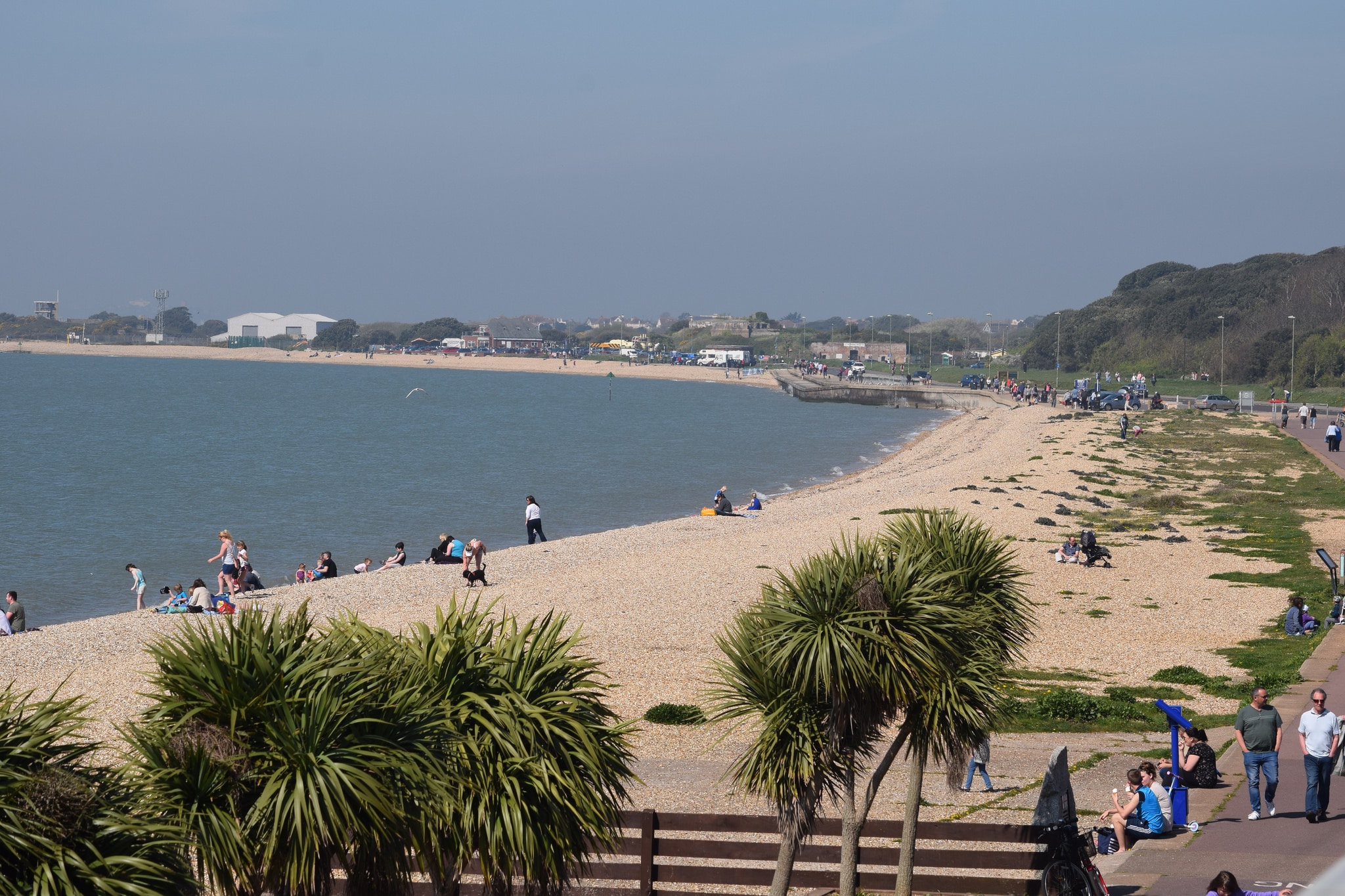 Gosport has been chosen as one of the country’s Heritage Action Zones, Gosport Borough Council and Historic England announced today. As part of the five-year scheme, the ambition is to bring neglected buildings back into use as housing or retail spaces, improve areas to kick-start regeneration, and increase awareness, understanding and appreciation of Gosport’s rich heritage.

Until the last quarter of the 20th century, Gosport was a major naval town associated with the defence and supply infrastructure of Her Majesty’s Naval Base (HMNB) Portsmouth. Gosport is still home to HMS Sultan and a Naval Armament Supply Facility as well as a Helicopter Repair base. However, Gosport’s naval history goes a long way back and it is home to a number of interesting historic buildings.

The scheme, to be led by Gosport Borough Council, will help to restore the town’s historic character, boost tourism and create jobs. Some of the historic areas that will be the focus of the scheme are the Gosport Ramparts, Priddy’s Hard, Blockhouse, Anglesey, Stokes Bay and the Alver Valley.

The detailed plan for the Heritage Action Zone will be worked up by spring 2019, and will include any grant-funding to be provided by Historic England.

There are already 18 Heritage Action Zones in villages, towns and cities across England. In these places, Historic England is working with local people and partners to unlock their potential and to make them more attractive to residents, businesses, tourists and investors.

Clare Charlesworth, Planning Group Lead for Historic England in the South East region, said:
“Gosport has so much to be proud of, from Priddy’s Hard to Blockhouse. Some of its historic buildings are showing signs of neglect but with a little investment and imagination they can become assets for the people of Gosport to enjoy and a benefit to the town’s economy. We are looking forward to working with Gosport Borough Council to increase awareness of what the town has to offer and to make it easy for investors and developers to bring jobs, homes and visitors here.”

Mark Hook, Leader of Gosport Borough Council, said:
“We’re delighted that Gosport has been chosen as one of the country’s Heritage Action Zones by Historic England. This confirms the borough as one of the richest areas for military historic buildings in the country. A lot has been done in recent years to make the most of our heritage and realise the potential of historic buildings, but there’s more to do. We’re delighted to be working in partnership with Historic England and look forward to some imaginative thinking to bring buildings back into use through restoration. “This status will help us get funding for regeneration projects and give us more resources to work on our plans. We can’t wait to get started on the project and to ensure that the town’s character and heritage will truly benefit the area, and current and future generations.”