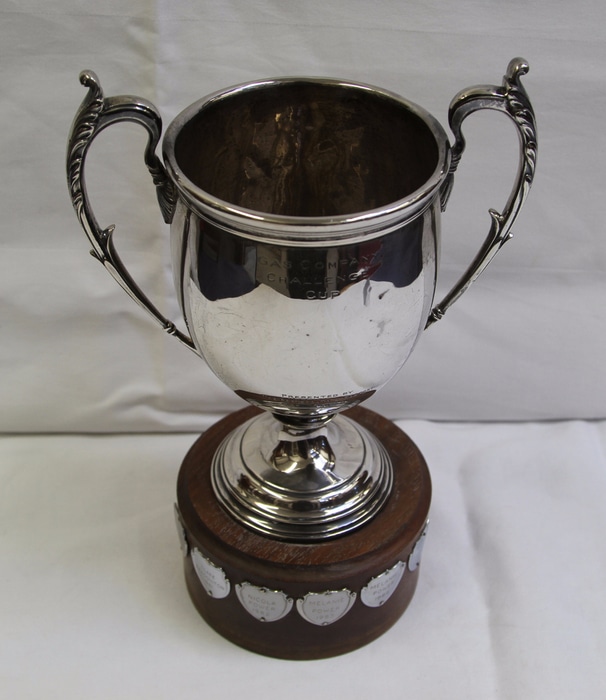 Inaugural sail for the prestigious

Welcome to the Pursuit!

Join us for a fun chase around the Solent to fundraise for your favourite charity followed by barbecue and party.

The Gosport Peninsula Charity Pursuit is organised by Gosport Marine Scene as part of the Gosport Marine Festival events series.  It takes place on Saturday 21 May and consists of a ‘pursuit’ for any type of yacht equipped with an engine and a keel and starts from and finishes Portsmouth harbour.

Boats start in groups, smallest first, with the aim of finishing at around the same time.
The course will be finalised shortly before the event but, if the weather is right, boats will sail from Gilkicker Point, Stokes Bay to the Solent’s Nab Tower and back – a route of about 20 miles.
The event, modelled on the Eddystone Charity Pursuit in Plymouth, is mainly about fundraising for good causes rather than winning the pursuit, though the overall winner will be presented with the Gosport Challenge Cup.
After the event, there will be a prize-giving party with a barbeque and entertainment at Hornet Services Sailing Club in Gosport.
There will be a presentation of the Gosport Challenge Cup to the vessel with the highest total points.  Points are accumulated by the amount of money raised by the entrants for their chosen charity and by the time taken to complete the course.  There will also be prizes for several fun categories, including best dressed crew, best dressed boat, youngest crew and the oldest crew.

All sorts of silly things