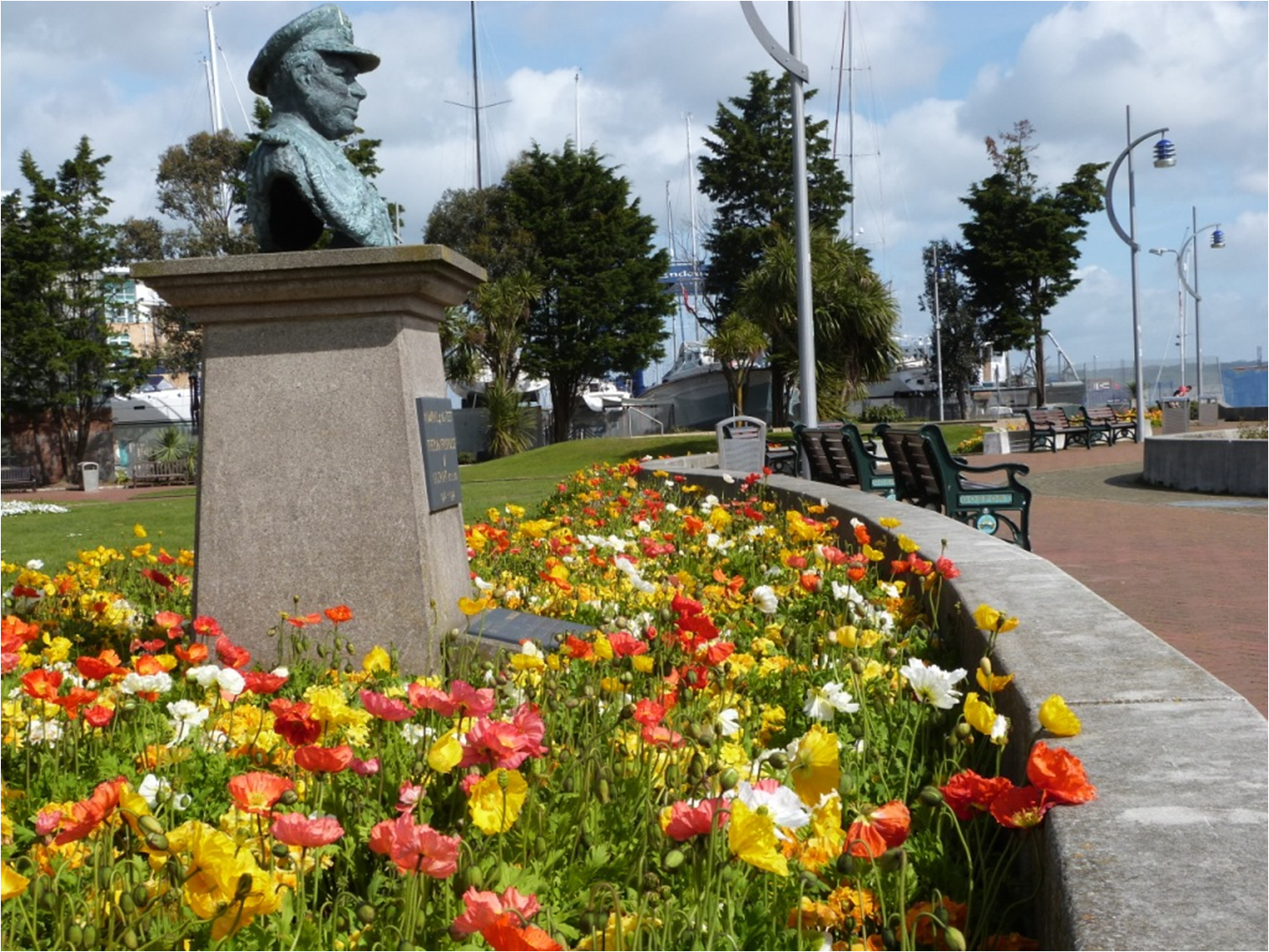 The Gosport Waterfront and Town Centre Supplementary Planning Document (SPD), published in the summer, is a proposed new blueprint for the area, which outlines how the council would like it to develop over the next 12 years or more.

The council’s vision is of a more vibrant and attractive area given new life by high-quality development using its marine and historic assets to attract new investors and visitors. Goals include more jobs and homes, new shops, new places to eat and drink, more public access and new cultural and community facilities. Under-used and derelict sites would be brought into use and public pride in the town would get a boost.

The council will use the final document to help decide planning applications and show private developers and landowners what opportunities are available.

A major part of the vision is the creation of a new transport interchange to replace the bus station, including a landmark building, while preserving and enhancing the Falkland Gardens.

The initial Public consultation ended on 19 September, the SPD is now being amended to reflect public comments and will be re-issued for future consideration in the New Year.

Gosport Marine Scene welcomed the SPD which sets out the first coherent and connected vision for the Waterfront and Town Centre (WF&TC). Recent announcements of the release of Defence land at Fort Blockhouse and Royal Clarence Yard, together with the closure of the Immigration Removal Centre, create the first opportunity in several centuries for a co-ordinated approach to the development of the Gosport WF and the Haslar peninsula. GMS supports Gosport Borough Council (GBC) in bringing pressure to bear on the relevant government agencies to speed the release of these tracts and to do so in a way that respects the character of the Gosport shoreline. Many of the elements of the SPD depend on private developers recognising and investing in opportunity sites whilst GBC has control of only some sites. However, GBC should use its influence and authority to set out and assert a clear picture of how the WF&TC should look and function, as part of a coherent programme to market the area. In particular, GBC should strongly resist any developments that threaten to cut off physical or visual access to the WF.