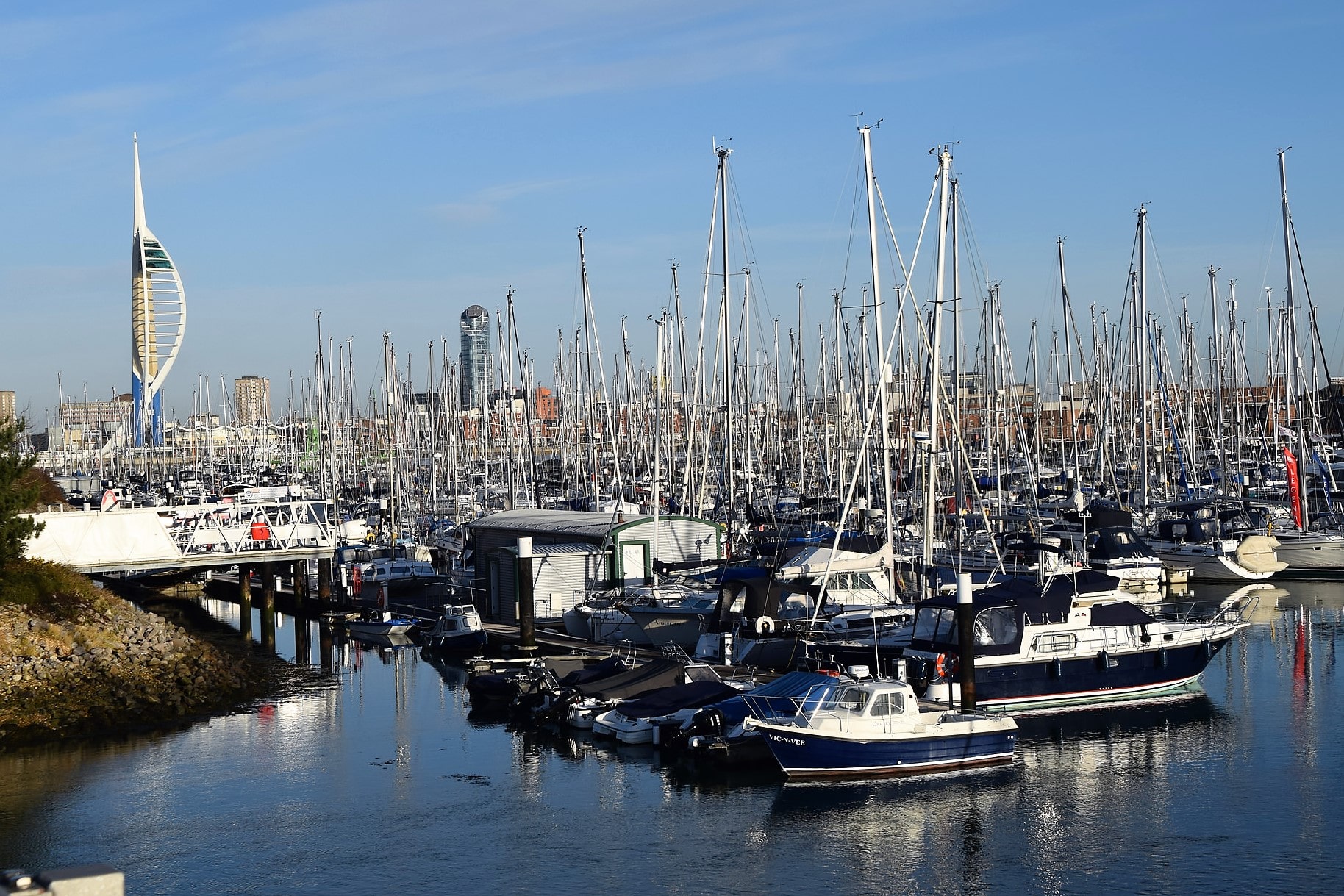 Haslar Marina has had another busy year, with plenty to shout about.

Their summer Berth Holder bash raised £1,136 for each of the Gosport Sea Cadets, and the Little Brigs.  A little more was raised, £1,477, with the help of a charity Bike Ride, for the Secrets of the Solent Project (see previous post).

Further investment has been flowing into Haslar Marina.  The team have worked tirelessly to remove vessels and pontoons from two large channels at the marina (equivalent to 9 Olympic swimming pools in area), to allow dredging to take place.  Together with similar efforts last year, most of Haslar Marina’s berths now boast deep water at the lowest spring tide.