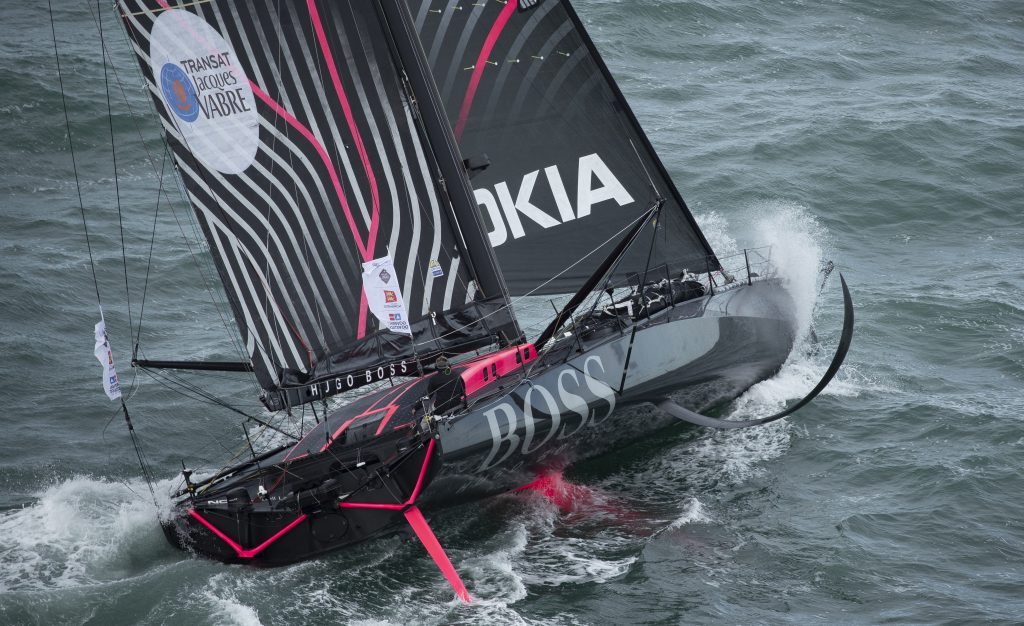 Gosport sailor, Alex Thomson, has begun his debut race aboard the new Hugo Boss in the Transat Jacques Vabre.

Thomson and his co-skipper, Neal McDonald, departed from Le Havre on Sunday to begin the double-handed 4,350mile race which finishes in Salvador, Brazil.