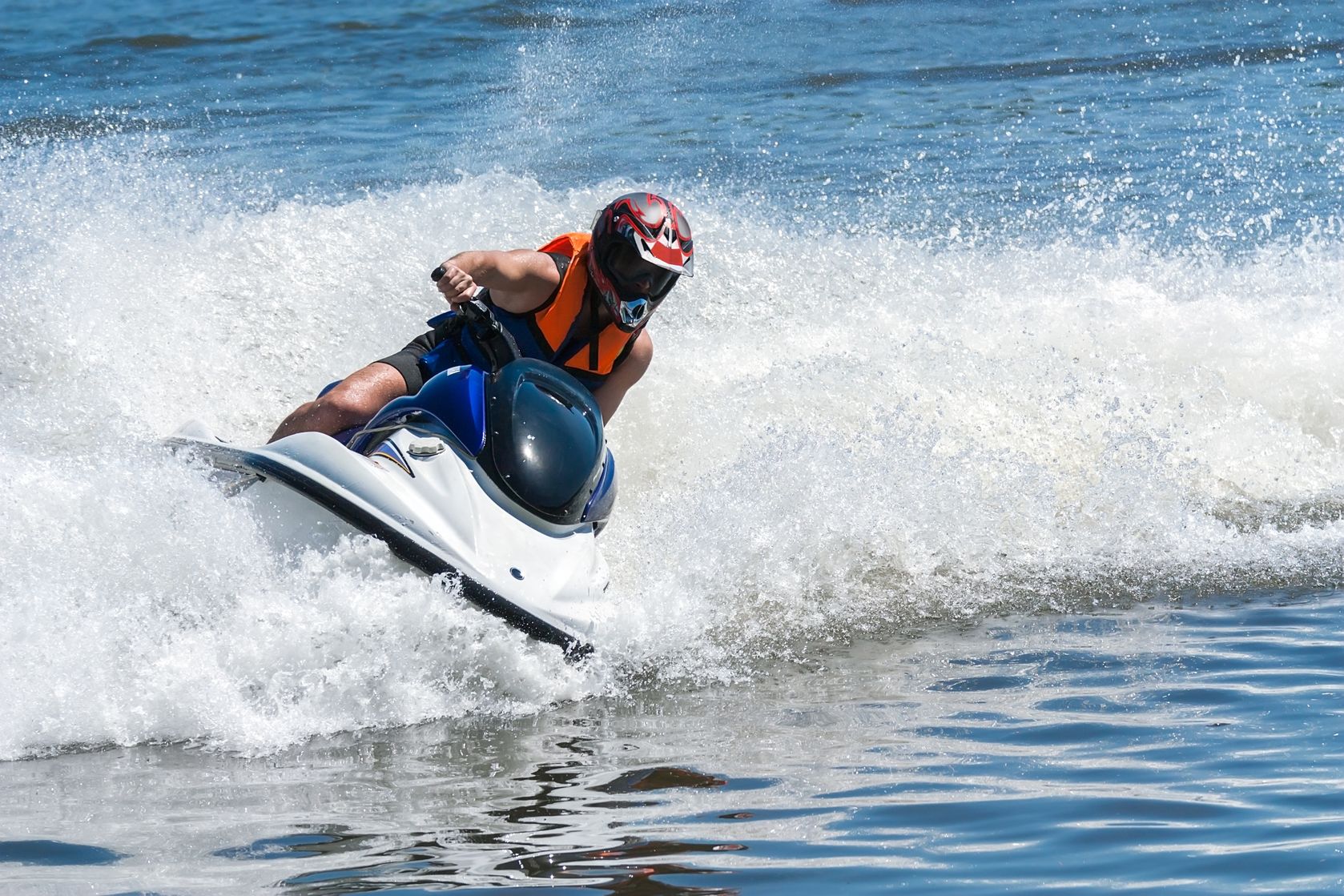 Gosport MP Caroline Dinenage met yesterday with the Transport Minister, the Rt Hon John Hayes MP, to make the case for improvements to legislation governing the use of Personal Water Craft (PWC), such as jet skis and RIBs.

Existing legislation fails to protect the users of PWCs and other water users, as was clearly demonstrated by the death of Ryan McKinlay, a Gosport resident tragically killed in a PWC collision in the Solent, in 2015. The driver of the PWC involved was found not guilty of manslaughter by gross negligence, despite admitting to having consumed alcohol. This underlines the difficulties in mounting a successful prosecution under current laws, which do not enable police to breathalyse after an incident.

Existing Harbourmaster bylaws and General Directions only apply to designated areas that are the responsibility of those individual Harbourmaster Authorities, and this authority does not extend to total coverage of the UK coastline.  The Solent, where Ryan McKinlay was killed, is a heavily managed area of water and yet approximately only 50% of that area has Harbourmaster coverage.

As well as rules enabling police to breathalyse, Caroline urged the Minister to consider model legislation recommended by the Personal Watercraft Industry Association, which would include mandatory education for all operators. She also emphasised the potential security risks posed by PWCs approaching large vessels, including warships. Many countries require a distance to be observed between both PWCs and other vessels, and PWCs and the shore.

Commenting, Caroline said: ‘Legislation no longer reflects how powerful modern vessels are, and the potential risks they pose. We would never let someone buy a motorbike, and without any training or license, drive it intoxicated on our motorways, and yet that’s essentially that’s what the current legislation allows for on the water. Ryan’s tragic death really brought into focus how urgently this issue needs to be addressed, whilst the arrival of Queen Elizabeth class aircraft carriers into Portsmouth Harbour later this year raises potential security issues.  The Minister was receptive to my concerns, and I look forward to working with him to ensure this important matter receives the attention it deserves.’