Portsmouth Harbour: the on-water destination for 2020 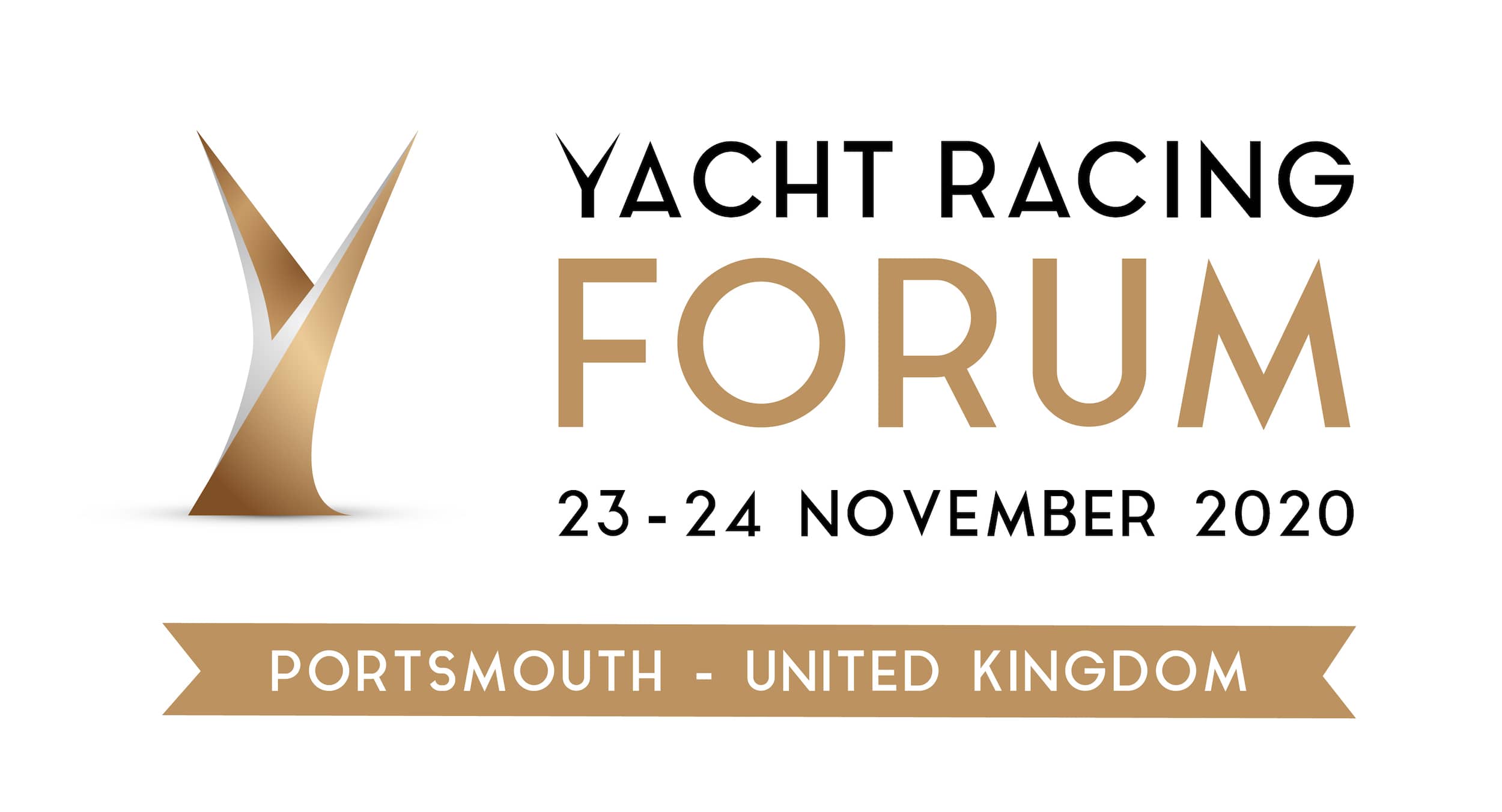 Portsmouth Harbour is where it’s all happening in 2020.

The historic harbour and its approaches will play host to a number of prestigious international sailing events this year.

The exciting program starts with Emirates America’s Cup World Series (ACWS) to be held 4-7 June. It will be the second of only three Emirates sponsored ACWS events, with the first taking pace in Cagliari, Sardinia in April and the third in Auckland, New Zealand in December.

Portsmouth was chosen to host this sensational event, not because it is home to Ben Ainslie’s INEOS Team UK, but because the sponsor saw great potential for the event in Portsmouth. Its unique deep-water access coupled with the extensive marine infrastructure facilitates the racing of the AC75 high-performance foiling monohulls as well as the hosting of technical support teams and management of logistics.

For local businesses wanting to get involve there will be promotional packages on offer, details of which will be available shortly.

Portsmouth Harbour Marine team member, Tim Newell, also spoke at the networking event about the Yacht Racing Forum (YRF), taking place for the first time in the UK. This two-day event on 23-24 November will be based around Portsmouth Harbour, with the main conference taking place in the Dockyard’s Action Stations and Boathouse 7.

The leading annual international conference for the business of sailing and yacht racing, it is a mecca of discussion to debate the future, develop opportunities and drive the sport forward. The YRF attracts sports personalities, sponsors, designers, professional sailors, boat builders, media and finance companies from all over the world, giving a boost to the local economy whilst further highlighting Portsmouth as a serious, international sailing venue.

“Portsmouth Harbour Marine is committed to facilitating the needs of marine businesses and increasing marine employment,” says Mark Bowden, PHM Chief Executive. “The YRF will help to shine the spotlight on our truly historical yet totally innovative bustling marine sector and develop further international awareness of the harbour as a destination for leisure and racing boats.”

As the industry voice representing the interests of marine businesses within the Portsmouth Harbour area, Portsmouth Harbour Marine will continue to develop opportunities for local communities to have fun in and on the water, as well as developing awareness of the Harbour as a destination for leisure and racing boats, on a local and international stage.

Last week’s networking event, which took place at The Alverbank Hotel, Gosport, brought together over 100 people involved within the marine sector including, sole traders, marina operators and course leaders from local colleges and universities. The presentations highlighted potential opportunities for marine businesses at these up and coming sailing events as well as other developments within the area.