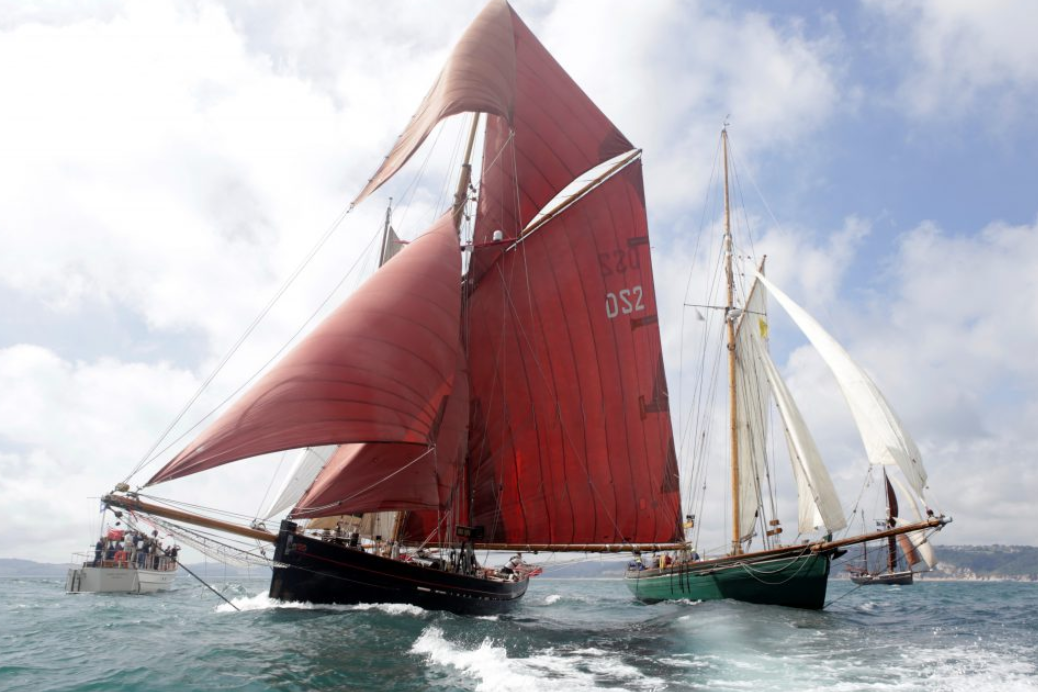 The date of this year’s Small Ships Race – for smaller British Sail Training vessels – is Saturday 6th October, says Max Mudie. This annual Cowes based event, organised by Gosport charity the Association of Sail Training Organisations (ASTO), will see more than half of the UK’s Sail Training vessels gather for a one day race around the Solent. In order to take part, half the crew members on each vessel must be between 12 and 25. Most Sail Training vessels are operated by charities who use the experience to teach life skills to young people.

Regular winners, Dauntsey’s School, will once again be entering their hundred year old pilot cutter Jolie Brise and having their own match race against the pilot cutter Pegasus, operated by The Island Trust.

The Marine Society and Sea Cadets will be entering both of their new yachts, City of London and Sir Stelios; members of the Combined Cadet Force will be aboard Amaryllis and Cornish Air.

Chatham-based ketch Morning Star of Revelation will have a similar competitor in Tenacity of Bolton, entered for the first time by Portsmouth’s Tall Ships Youth Trust. They will be sailing with young sailors from the Isle of Wight who will also be aboard the yacht UKSA Ambition.

Commodore David Gower of the Royal London Yacht Club says:  “We are more than proud to be associated with the ASTO annual Small Ships Race on Saturday 6th October.  The event has been running for 15 years and the club has supported it from the start. The club’s Youth Trust also makes a financial contribution towards the event.”

This year’s Small Ships Race coincides with the inaugural Cator Trophy which marks the 40th anniversary of the Jubilee Sailing Trust. This race will see the two biggest vessels in the UK Sail Training family, three masted barques STS Lord Nelson and SV Tenacious, sail across the Solent to the finish line in Southampton where the crews will join the JST’s 40th anniversary Community Celebrations. Both ships are designed and built to sail with mixed ability crews including sailors in wheelchairs.

The best place to watch the event on Saturday will be on the Cowes sea front near the Royal Yacht Squadron cannon: there will be a Parade of Sail from 0915 with race starts expected from 1000.