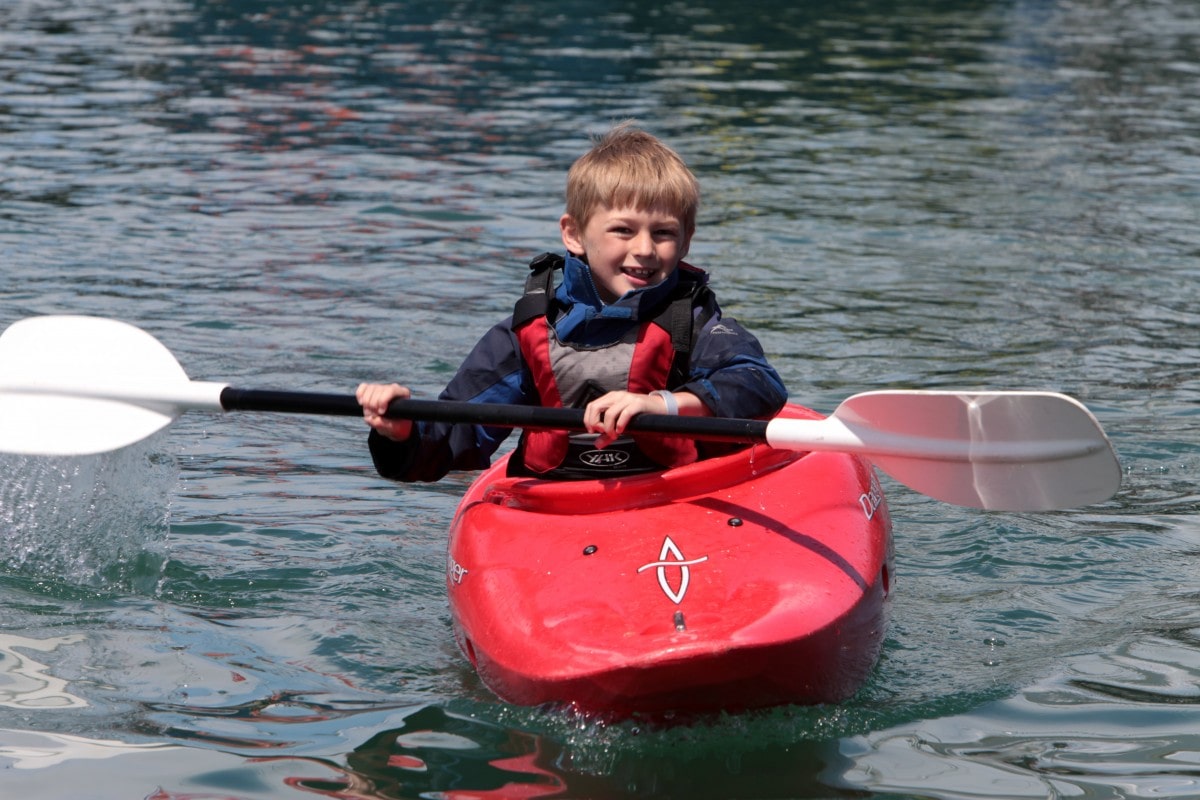 It is a free community event, showcasing the wealth of on-water opportunities available on the Gosport peninsula and allowing people of all ages to have a go at a whole host of these activities. The Festival will also focus on the young people of Gosport, highlighting the learning and career opportunities within the marine industry on the peninsula. Ben Ainslie Racing and Team Origin, who are bidding to bring back the America’s Cup to the Solent, along with renowned British solo sailor, Gosport’s Alex Thomson will all be taking part. Following the success of the GoWaterSport Festival in 2013 when more than 200 people tried out a water sport for the first time, 1,000 places will be available at Gosport Marine Festival 2015, with boats, safety equipment and qualified instructors provided by Gosport Sea Cadets and Lee on Solent Sailing Club.

At least half of the places will be free of charge for local community groups working with young people while a small donation will be asked for the others. Tony Salmon, Gosport Sea Cadets Commanding Officer, said, “This is going to be a fantastic event to give young people access to the water sports available in the town. We’ll have dinghies, kayaks and rowing boats, plus a couple of bigger boats from the Rona Sailing Trust and Ocean Youth Trust South for people to have a go on. You never know, we might find a future Olympic gold medallist or round the world sailor.” Gosport Marine Festival is organised by Gosport Marine Scene CIC, a not for profit organisation which aims to promote Gosport as a centre of marine excellence in the UK.

By bringing together local clubs, industry experts and schools and colleges, as well as providing a free access to on water activities, Gosport Marine Festival will showcase career opportunities for young people to enter the marine industry and show how easy it is to participate in the water sports on a regular basis. Councillor John Beavis MBE is leading the organising committee. He said, “Gosport is on its way to being a world leading hub for the marine industry and the young people of the borough are essential to that development. There are exciting career, sport and leisure opportunities springing up around the 24 miles of coastline on the Gosport peninsula and by putting the young people at the heart of this event we hope to be able to encourage them to help make Gosport a thriving town we can all be proud of.” In addition to the ‘come and try it’ sessions and historic ships to visit in Haslar Marina, shore side activities will include a food festival on Haslar Pier, live entertainment in Timespace starting at 10am, onshore activities including sailing and rowing simulators, career opportunities, a marine- themed fancy dress competition for the kids and entries in an artwork competition for local school children displayed in Holy Trinity Church.

Gosport Marine Festival 2015 will also see the inaugural running of the Gosport Peninsula Charity Pursuit – a fun chase around the Solent for yachts of 26 feet or more to raise money for local charities. It won’t necessarily be the fastest crew on the water who will lift the trophy: points will be awarded in a number of categories, including for the amount of funds the team raises for their chosen good cause.

For more information about Gosport Marine Festival 2015, the programme of activities and entertainment schedule, visit www.gosportmarinefestival.org.uk or get involved on social media: www.facebook.com/gosportmarinefestival and Twitter @GosportMarFest.