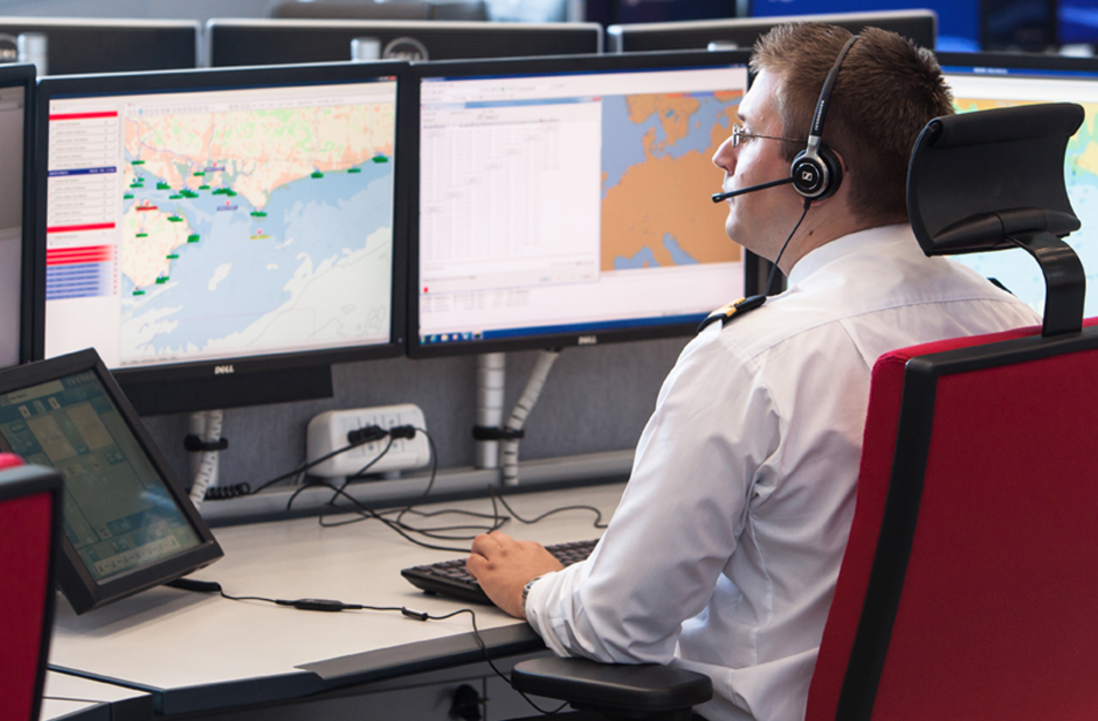 From 10.00 on Wednesday 6 September 2017, the UK Coastguard VHF Maritime Safety Information broadcasts will no longer broadcast on VHF Channels 23, 84 and 86. It will instead use VHF 62, 63 and 64. The use of VHF Channel 10 for MSI and pollution control (back up) is unchanged.

The MCA has now updated the Maritime Safety Information Leaflet which details the scheduled timings for the broadcasts and the channel that will normally be used under the new regime (see page 4).

As a result of feedback the RYA gave to the Maritime and Coastguard Agency (MCA) this leaflet now has a more formal appearance to show that it is an official document.

If you’re out on the water and don’t know which channel to listen to, MSI broadcasts will continue to be announced by the Coastguard on Channel 16. This announcement enables the mariner to establish which channel to monitor to receive the broadcast.