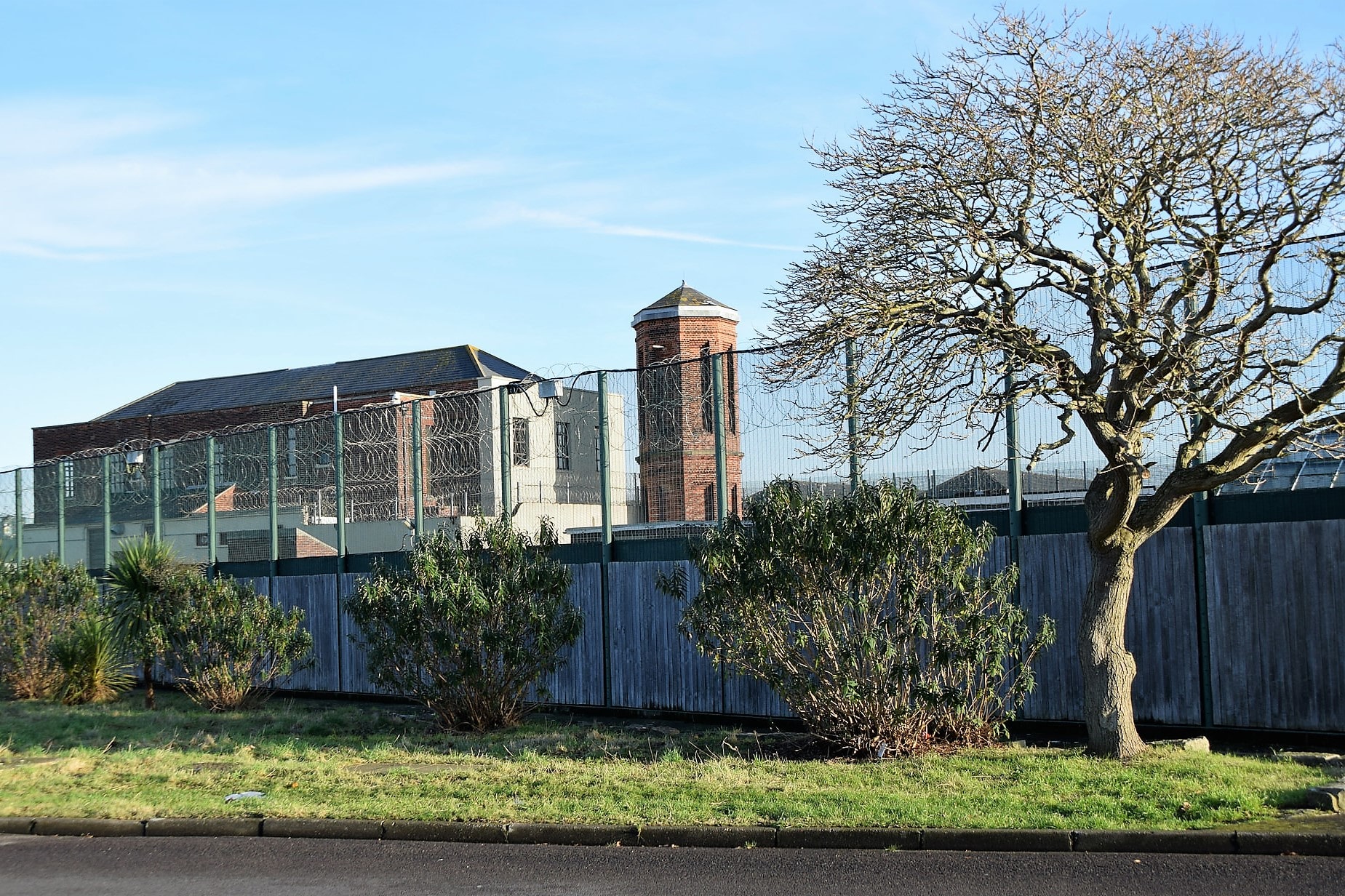 The council is taking steps to make the 19th century Haslar Barracks, near the former Haslar Hospital, into a conservation area. By doing this, it can tighten up planning rules and help ensure that any future development preserves the site’s special character.

Built in 1802, Haslar Barracks is an extremely rare example of a Napoleonic-era infantry barracks. It played a strategic role in the defence of local military establishments at a time when a French invasion was feared to be imminent.

After time as a hospital, it was used by the Royal Engineers and then, during the Second World War, an anti-aircraft brigade. It was then occupied by the Royal Army Ordnance Corps. After the 1950s it became a youth offenders’ centre, before its final use as an immigration holding centre. This closed earlier this year and the complex is now empty. The owner, the Ministry of Justice, has put it up for sale.

Rob Harper, the council’s head of conservation and design, said: “The council has moved to designate Haslar Barracks as a conservation area, as it’s important to get protection in place as soon as possible. The Regulatory Board will be asked to formally approve the designation on 6 December. To back up the conservation area and to make sure we have a strong, detailed case for protecting the site, we’re drawing up this planning document. It will really help if local people help us to do this, and have their say on the future of this unique part of local and national history.”