People of Portsmouth outraged over desertion by Ben Ainslie team 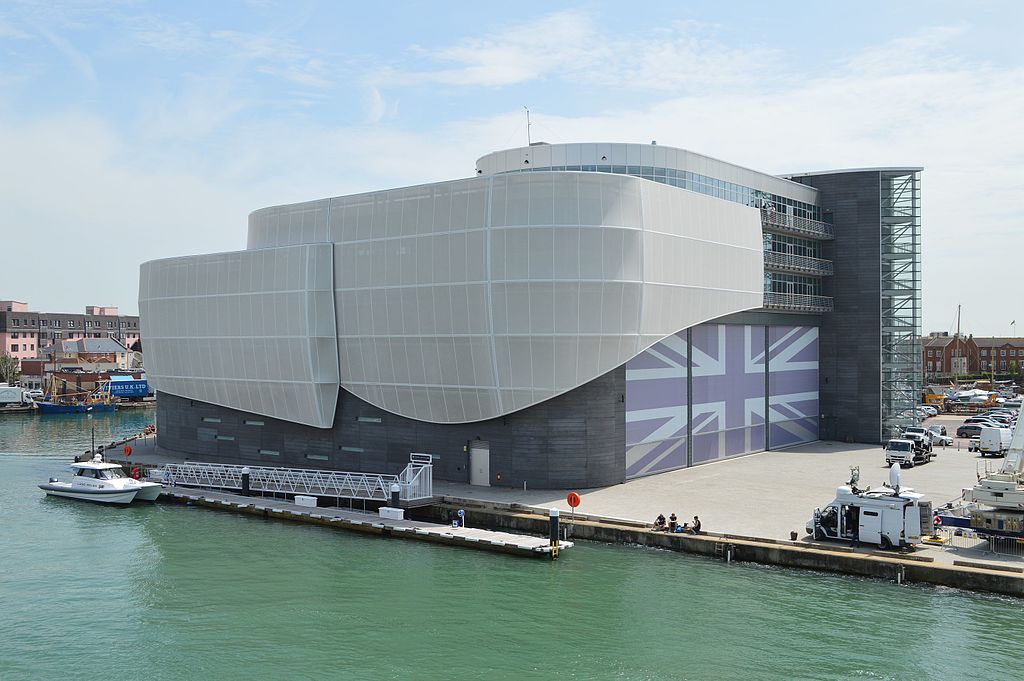 Locals have been left angry and Portsmouth councillors “disappointed” as Sir Ben Ainslie’s America’s Cup Team has moved out of Portsmouth, according to Marine Industry News.

In a report by The News, Portsmouth, the sailor’s purpose-built £12m building at The Camber in Old Portsmouth has been sublet to SubSea Craft, an award-winning maritime firm, and financial advisers.

he city is now just one of several places on a ‘list of potential locations’ for Sir Ben’s race ambitions. Sir Ben’s Ineos Britannia design team are currently based at Brackley with Mercedes-AMG F1.

Following the news, readers took to Facebook to voice their opinions on Ainslie’s departure.

One comment read: “He has used the city, so if he has left who does the building belong to, and whose money built it, he should definitely not profit from it, if it reverts back to the council it should be used for youth club/outward bound groups.”

Another reader voiced the contempt at the city being left out in the cold: “How grateful, the council bent over backwards for them.”

Much of the anger of local residents stems from the building that was erected for Ainslie’s team being considered “an eyesore” by many.

According to the report, Ainslie has stated: “We want to emphasise that whilst the design team is currently not based at Camber there has not been a decision yet where the team’s sailing operations will be based, and Portsmouth is still firmly on the list of potential locations.”

“I hope that when they make a decision about where they will be based, that will be with us.

“But I think it’s disappointing because the deal to bring them to Portsmouth was as some level of compensation for the engineering jobs that we lost when the government decided to close shipbuilding in Portsmouth and relocate that work to Scotland.”