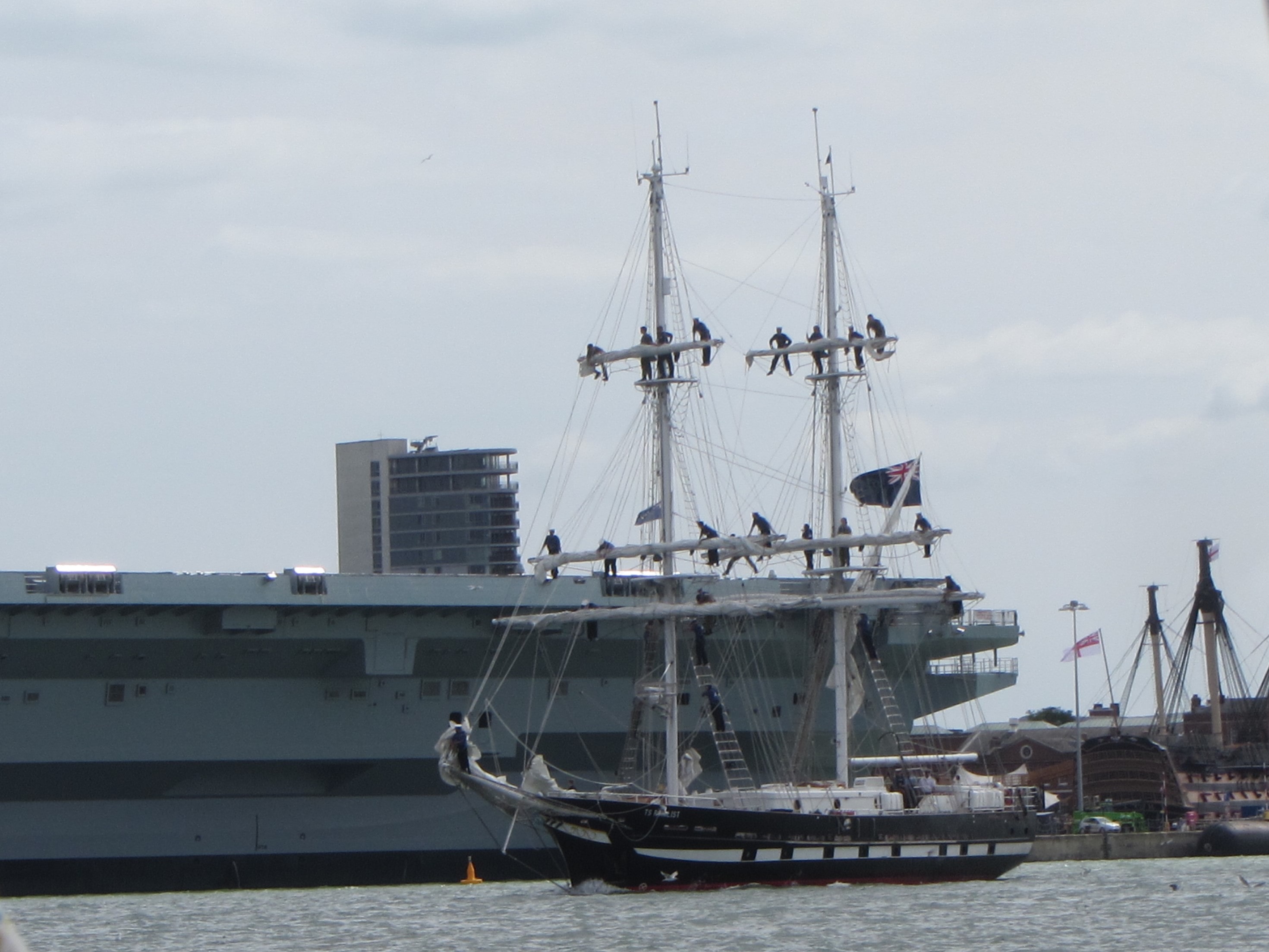 The Marine Society and Sea Cadets’ flagship, TS Royalist, has just returned to her home port of Gosport. She has been away visiting Sweden, Finland, Estonia and Poland as part of an 80 strong Tall Ship fleet during the summer series of Tall Ships Races.

TS Royalist had a fantastic race series, coming first, second and first in their class in the three races, making them the overall winner of the Race Series and winners of the Cape Horn Trophy.

The Tall Ships Races are a youth event during which at least half of the crew on each vessel must be under 25. Vessels from afar afield as Russia, Sweden, Brasil and even Oman take part each year making it a fantastic international youth festival. 6 UK vessels took part this year, including Prolific from Gosport-based OYT South and Thermopylae Clipper from our Futures partner Discovery Sailing Project. The event organisers are Sail Training International, also based in Gosport which truly makes Gosport the home of Sail Training.

You can take part! No experience is needed to take part in a Tall Ships Race. Take a look at www.sailonboard.com or www.uksailtraining.org for details. The next Tall Ships Races are in July 2018.